What Are You Really Believing? 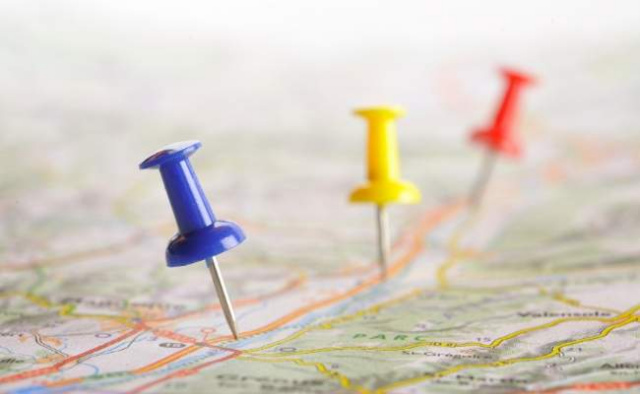 Two days before Christmas a few years ago, my husband and son decided that we were going to drive to New Orleans for vacation. Keep in mind, we have no family or friends there. It was going to be a road trip for the sake of sheer adventure. Let’s just say that the female folk in our family (my eleven year old daughter and I) are not adventurous, and the moment we heard about it, immediately started brainstorming alternate plans. There was no need to seek God’s will, I thought. It was just a bad idea.

Later in the evening as I was talking to a friend on the phone about our “dilemma,” she informed me that New Orleans was not the safest place to visit, and that it was filled with bars, vagrants, pickpockets and voodoo. That translated…Not a great place to take children. The prospect of driving 500 miles for that kind of holiday experience did not seem enticing, and gave further fuel to exploring other more conservative, Yuletide destinations.

What I didn’t realize was that my eleven year old daughter was eavesdropping on the conversation, and when she heard about the bars, vagrants, pickpockets and voodoo, became fixated on the possibility that while there, we could lose our possessions, home, our very lives. Now as much as I did not want to go, and would have gone to any lengths to get my (our) way, I did not want my child emotionally scarred by this disclosure and her resulting irrational fears, so I began to work at convincing her that none of these possibilities were plausible. Yet the harder I tried to convince her, the stronger she became in her convictions. She BELIEVED that we were going to be destitute or dead as a result of this trip, and no one was going to change her mind.

We did end up driving to New Orleans the day before Christmas (despite my fervent prayers). And for the entire time we were there, Joanna was practically paralyzed with fear. While out walking along the main drags, she would hang on to one of us in frantic desperation, begging that we return to the safety of our hotel. She did not relax until we were in the minivan heading home (a day early) because the prospect of her getting PTSD from Christmas vacation was more than we could live with.

So what’s the point of this story?

Joanna’s feelings reflected what she really believed. It didn’t matter what we told her. She believed that we were going to be robbed and killed, and her emotions reflected her real beliefs. Often we are told that our feelings are not to be trusted because they are not based in fact. Yet, God gave us feelings and they reflect what we really believe at our core, regardless of what we know to be true intellectually.

For example, we’ve all read in the Bible or heard preached from the pulpit that God will supply all our needs. This is the Truth. So why then do we worry when our husband gets laid off or when we can’t find the perfect house? It is because we really do not believe deep down inside that He will provide for us. Emotions don’t lie, they reflect our heart beliefs. My mother used to say (with a Jamaican accent), “Belief kills and belief cures.”  Belief made all the difference between Joanna having a good time with her family and her curling up in her hotel room in panic. Belief is a very powerful force. What are you really believing today? Make sure it is His truth!